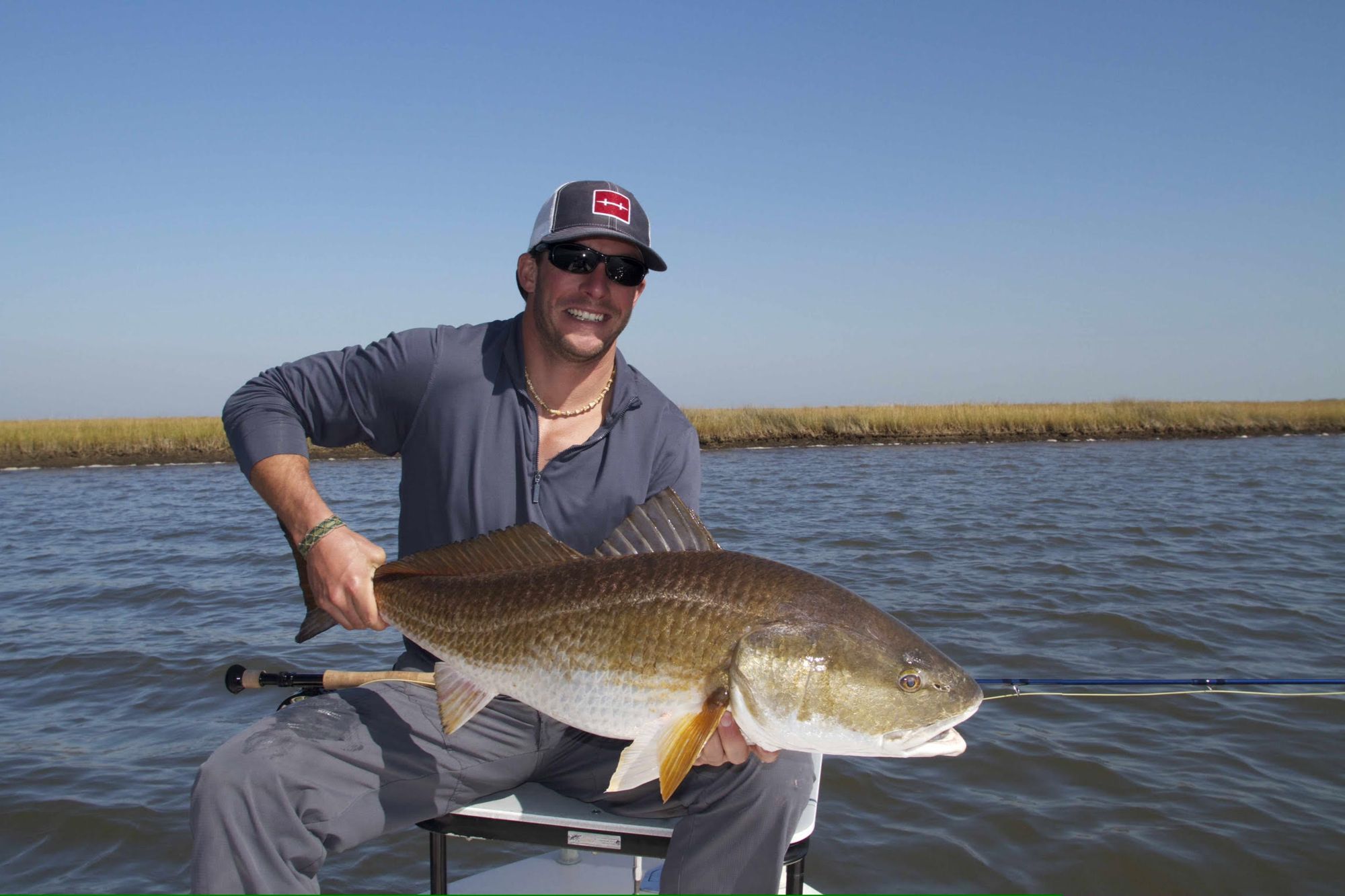 Jason grew up outside of Boston and played division 1 ice hockey at the College of the Holy Cross, Worcester, MA, where he received his Bachelors Degree in Studio Art. 7 days after graduation, he flew to southwestern Alaska to work as a fly fishing guide. He traveled back and forth between Alaska and Patagonia for 10 years: AK 4 months of the trout and salmon seasons, and 8 months of the year operating a fly fishing lodge on a river in southern Patagonia, Chile.

In 2011, Jason decided to go back to school and pursue a degree in Physical Therapy. He was initially introduced to Physical Therapy when playing hockey, and held a special interest after undergoing extensive rehab following multiple surgeries. Jason had to retake all his prerequisite courses required for graduate school entry, as no DPT programs would accept credits from his college courses, as there were over a decade old. Totally understandable. Jason spent a year and a half at Portland State University then transitioned to the University of Saint Augustine, St. Augustine, FL, where he obtained his Doctorate Degree in Physical Therapy, 2015. During his time at the University of St. Augustine, he was introduced to dry needling and started pursuing his Manual Therapy Certification (MTC). In 2017, Jason officially received his MTC, after attending an extensive week of oral, practical, and written exams.

Following graduation, Jason worked as a traveling PT in outpatient clinics. Early in his career, he became dry needling certified and soon transitioned to teaching both dry needling and manipulation courses. While on an assignment in a small town in Oregon (nearest was Walmart 154 miles away!), Jason met Angela, who was working at the same clinic as a traveler. They began traveling together, both for work and for the love of travel.

While working as a fly fishing guide and following obtaining his doctorate, working and teaching if physical therapy clinics, Jason realized one of his passions was teaching. In 2020, Jason and Angela decided to branch out and Intricate Art Spine & Body Solutions was founded as a result. Jason is the company’s president and lead instructor for all of the dry needling and manipulation courses. Throughout the week when he is not teaching, he treats patients pro bono and is an avid blog writer and researcher for the company. And fisherman... He continues to travel with his wife Angela, who works as a traveling PT.

Favorite Hobbies: Jason enjoys most in life are traveling, fishing, golfing, reading, feeding his squirrel and bird friends, surfing, rock climbing, hiking, painting, drawing and what he does for work.