Before and After Results

These incredible results came from needling the students for only a few minutes since we were in class, but generally we would keep them in for 20-30 minutes for even more impactful results. 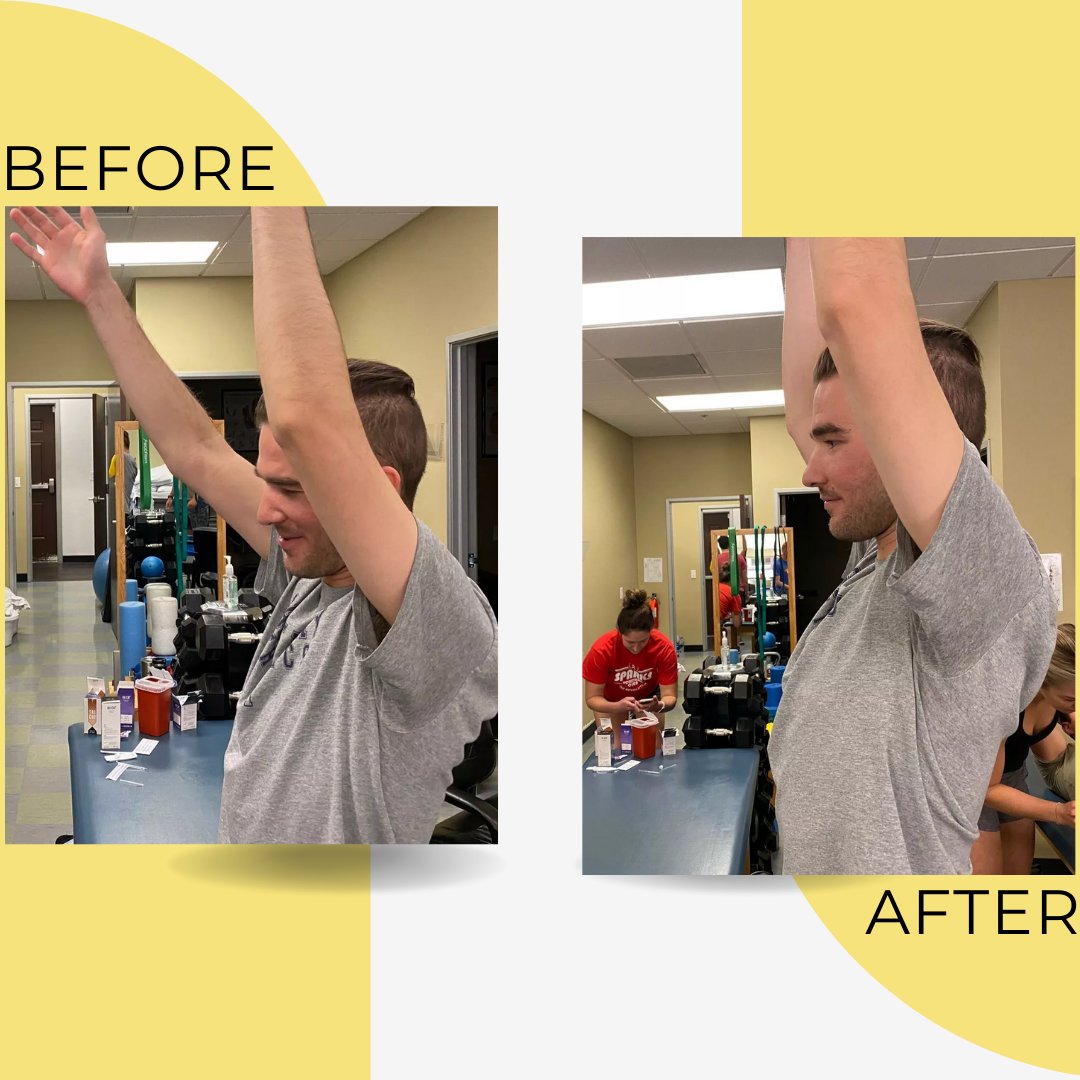 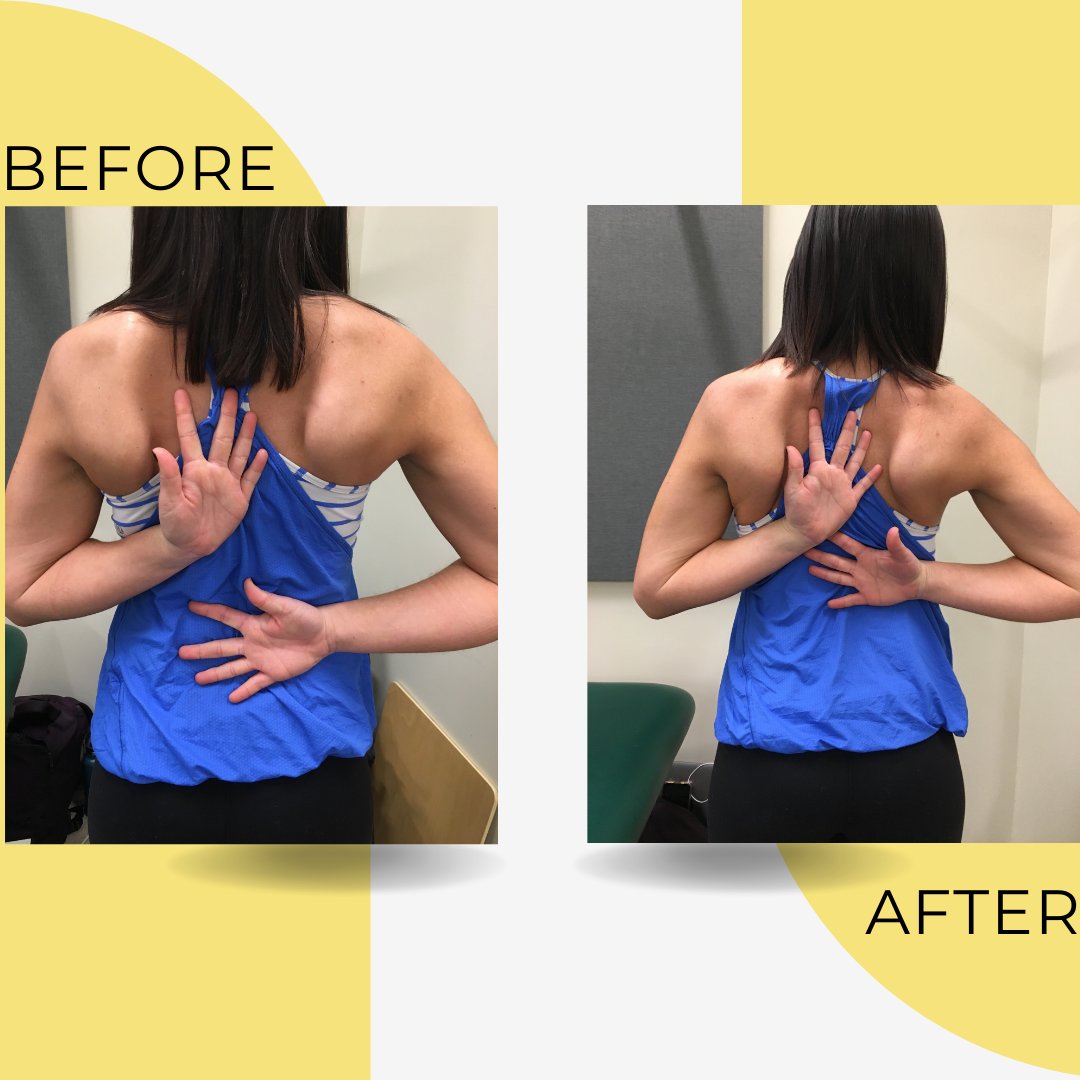 After 4 needles in the hamstring

After years of volleyball, Brittany had lived with extremely limited finger flexion for the last 10 years. With only 1 needle in between her index and middle finger and 1 needle in her extensor indices, in JUST HER LEFT HAND, she saw immediate results in BOTH HANDS!

After 4 needles into the lumbar spine

After needles in the gluts and external rotators

This student had a brain aneurysm requiring brain surgery resulting in major scaring across the area with the needles. He had daily migraines since the aneurysm as a child. One of the needles resulted in an instant release of the pressure behind his eyes. The morning following this session he woke up for the first time in as many years migraine free!