How Travel Has Changed My Career

Traveling to different countries throughout the world, experiencing and immersing yourself in a multitude of cultures, expands and opens your mind. I would not be where I am today without my traveling experiences to rely on and learn from.

Related: Why traveling is the best form of education

About 20 years ago, during my sophomore year in college, playing division 1 ice hockey, I realized that I was not going to play in the NHL. Weird. The only other thing that I really enjoyed doing at that point in my life, aside from playing hockey, was fishing. I really liked fishing. Like a lot.

I tore apart my shoulders playing hockey, and I blame that on my genetics. All of my other joints are good to go, but my shoulders are a disaster. Luckily, I have no problem casting a fly rod. My brain works pretty OK too, which is super.

After I stopped playing hockey my junior year in college, I sent out about 400 emails to fly fishing lodges all over the country. I knew that was what I wanted to do for a living, and I loved it. I have never understood how people do something for work they don’t enjoy. I have simply refused to do that throughout my life, and it has served me well.

The day after I graduated from college, I flew out to Alaska for another fishing season, my second of what would be 11 seasons. While I was working in AK that summer, one of our pilots gave me the number of a guy in California who was looking to start a fly fishing lodge in Patagonia, Chile. The dude had no idea how to fish, drive a boat, or operate a fishing lodge, but he had a lot of money to spend. I worked out a deal with him that he would pay for me to go down to Chile and would pay for my cost of living for the first year. I did not speak a word of Spanish when I first got down there, and little did I know that I would be in an extremely remote part of southern Patagonia where the nearest English speaker was probably hundreds of miles away. I ended up managing the lodge after 2 years and lived in Patagonia for 8 months and AK for 4 months for the next 7 years.

Onto Fly Fishing in Chile

During the 8 months I was in Chile, we only had fishing clients for about 4 of those months. The other 4 months I did marketing for the lodge and worked on organizational stuff, permits, etc. The awesome thing about this was I could do it remotely. So, I traveled all over South and Central America for 4 of those 8 months each year, and I eventually made it to every country on both continents. I rarely spoke English when I was down there so I was forced to learn very good Spanish in order to properly run a business in a Spanish speaking country. I also had a Chilean girlfriend who spoke zero English, literally zero, which was a great learning experience in many ways. There is a saying in Chile that if you want to be truly fluent, you need to sleep with a dictionary. I took that to heart, and guess what? It worked!
I lived in a town of about 800 people in Chile where the average person did not have running water, electricity, or a car and had never had a bank account, yet they were some of the happiest people I have ever met. This was slightly confusing at first since I grew up in an upper middle-class family in Boston, where it is impossible to drive down the street without getting flipped off. I quickly realized what a shit-show the northeast is and how insanely toxic that fast-paced lifestyle of city living can be. I learned to treasure the solitude of nature and the laid-back lifestyle in Southern South America.

Alaska was even more remote than Chile. The only way to get to where I worked in AK was to take a small float plane 400 miles from Anchorage, over complete wilderness, to land on a river in the middle of nowhere where our lodge was located. I didn’t see a car, powerline, piece of cement, or more than 10 people at a time for 4 straight months. It was awesome, seriously.
I sincerely believe that traveling is one of the most important things a human being can do in life. It opens your mind to so many new, different things, cultures, ideas, thought processes, and ways of life. It makes you take a step back and realize how lucky people are in the USA compared to the vast majority of the world. It really gives you a totally new and improved perspective on life in general. It allowed me to develop as a human being and realize what was truly important to me.

In a roundabout way, these experiences, along with almost dying from malaria after being in a coma for 4 days in Belize, led me to where I am today. I know, it seems insane. People always ask me why the hell I stopped being a fishing guide, and that is a good question, with a longer answer than I have time for here. I will dive into some of my more interesting experiences down there in future posts, and holy crap, I have some insane stories for you!

One of the most important values I live my life by, and one I try to impart unto others, is do what you like in life. You only get one shot at it; this is not a dress rehearsal. I know this sounds cliché, but it is one of the most important things I have done in my life, and it is a thing very few people accomplish. I have loved every single serious profession I have delved into in my life, and I have loved nothing more than teaching. Whether it be fishing or medical stuff, I find it truly rewarding.

Stay tuned for more stories about hitchhiking with goats and pigs through a rainstorm in Argentina, going off a 60-foot cliff in the Andes Mountains into the ocean, crashing in a plane in Alaska, and escaping from a volcano. No kidding, these are real stories. 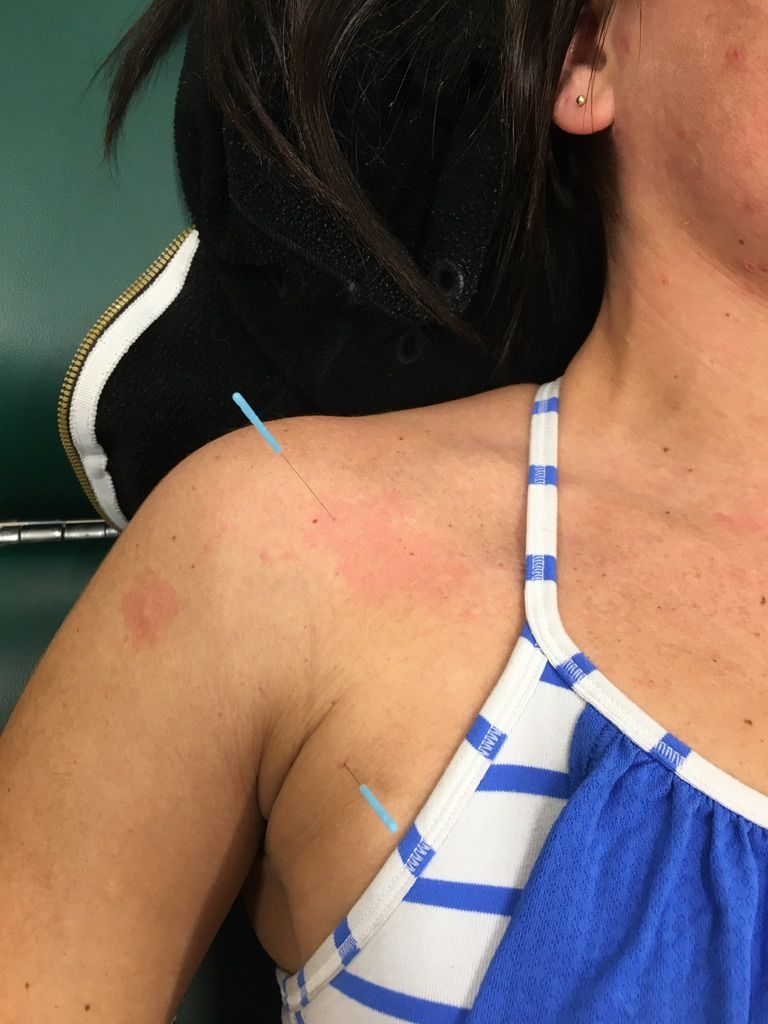 Dry Needling for Fibromyalgia: Can it Help?

Why Traveling Is the Best Form of Education

Dry Needling and Spinal Manipulation: Why You Need Both